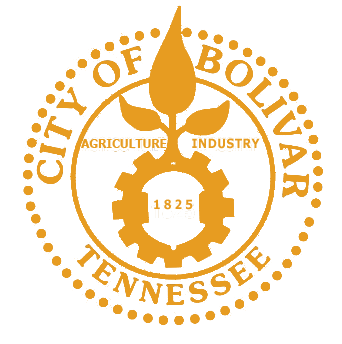 December’s Spotlight on Business is on Richard’s BBQ. Richards is located at 413 West Jackson Street in Bolivar. Richard’s has been owned and operated by Richard and Debra Hodge for over 30 years. Richard’s has the best BBQ in Bolivar serving up pork, chicken, ribs, bologna, fish, & shrimp any way you want it. Richard turned his BBQ hobby into his livelihood after layoffs occurred at the old Harman Automotive factory. The rest, as they say, is history. For these segments, I
27 views